A simple primary alert—check it out! 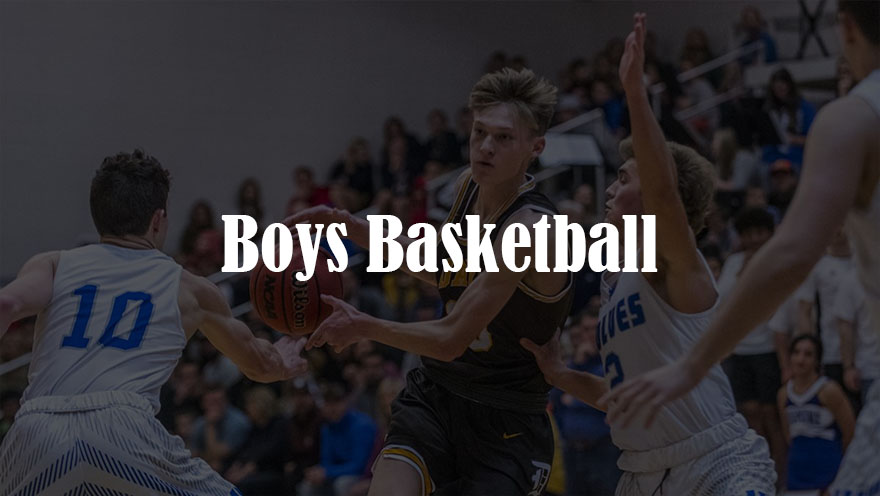 Newburyport Boys Open With a Win

(Newburyport MA) The combination of two sizable runs of points and an effective full-court defense keyed Newburyport’s 61-49 win over Rockport on Tuesday night.

The Vikings (0-2) had won four of their last five previous meetings with the Clippers (1-0).

Some of that struggle was due to the never-ending in-your-face defense by the home team.

“The defense was good,” said NHS coach Dave Clay, “but there still are some things we need to clean up.”

Rockport had twenty-two turnovers (by my count).  That’s a lot of empty possessions in a 32-minute game.

“We want the defense to be a staple of the team,” said Coach Clay.

There are currently no files to view/download.